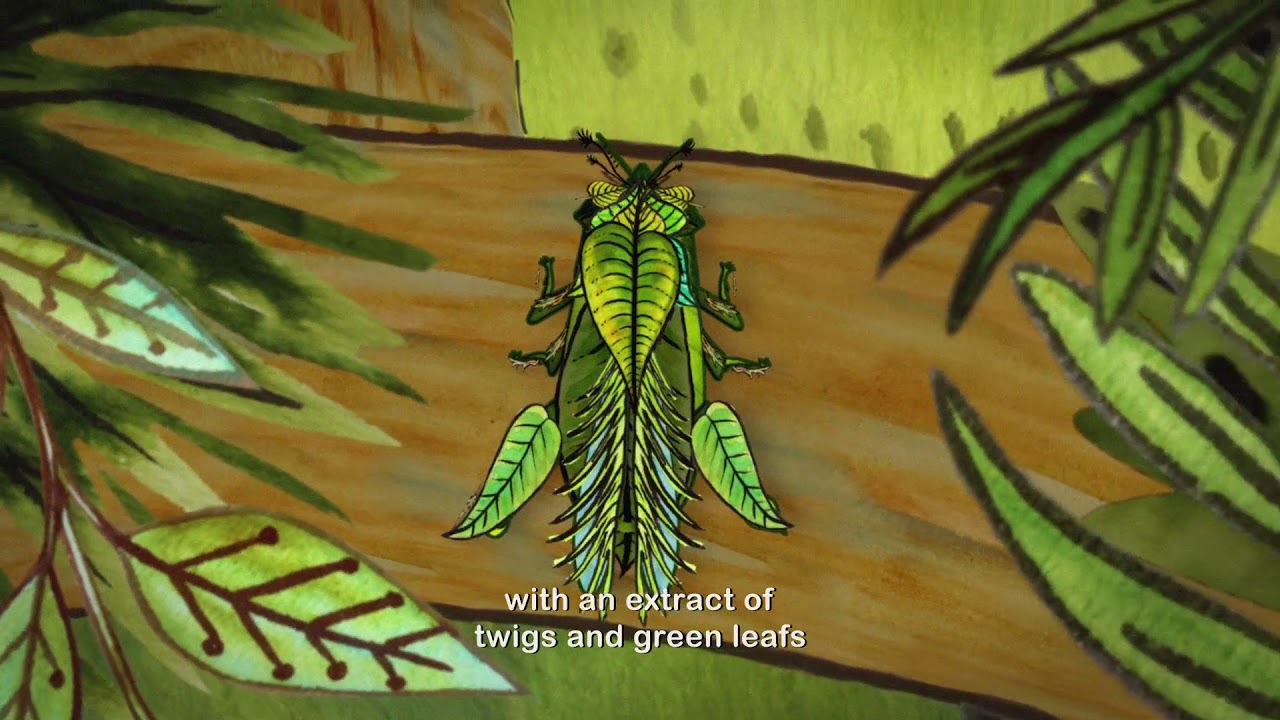 A long time ago, a tree that was a prophet told the Yaqui people that a ferocious monster would arrive from the North.
In preparation, the Yaqui set permanent warriors in different strategic points.
Some time later, a great serpent appeared.
After fighting it and losing two battles, Napowisáin Jisákame, commissioned the swallow to ask the sorcerer cricket for help oh behalf of the eight tribes.
The swallow flew until it found the cricket, who, after giving it some thought, started sharpening its sawed legs, climbed a steep hill saying mysterious words and with a hard blow of its spurs jumped so far that anyone would need to walk eleven and a half days to cover the distance.
Suddenly, as if fallen from the sky, the cricket appeared in the center of the Yaqui settlement.
The Yaqui bathed it with an extract of twigs and green leafs and put it on a tree, as it had instructed them.
When the monster approached the tree, the cricket jumped on him, delivering two brutal blows that severed the monster’s body. And this is how they got rid of the monster and the prophecy that the tree had made.
Nevertheless, at the same time, a new prophecy was made…
When the serpent died, it warned them that years later a new menace would come and they would have to face it even with more courage: white men with great weapons that would spit fire….