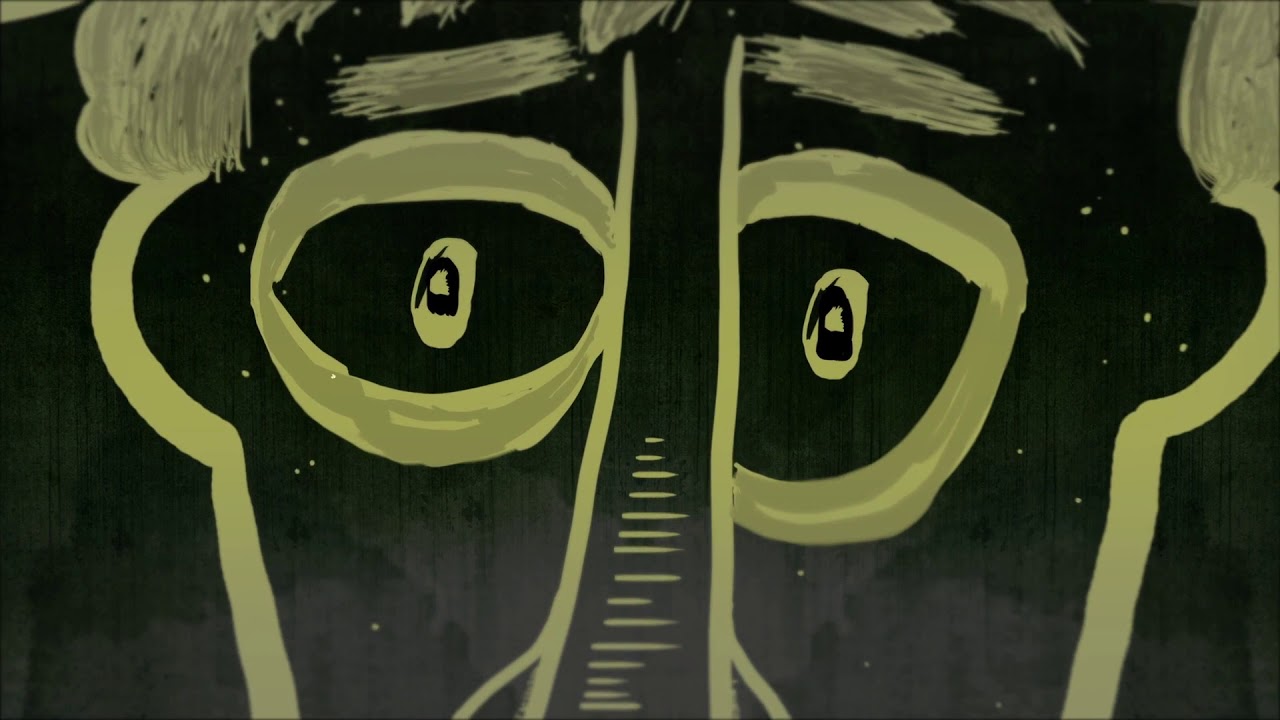 The Witch
People said there was a witch in town and that her husband didn’t know it.
When the man was out of town you could see fire, and the neighbours told him his wife did something weird.
But when he came back there was no more fire.
One day he was spying on her and in fact there was fire.
So when he came back he asked her for some food, but she said her feet hurt. It was in that moment that he realised he didn’t have feet anymore.
And that’s how we discovered evil exists.