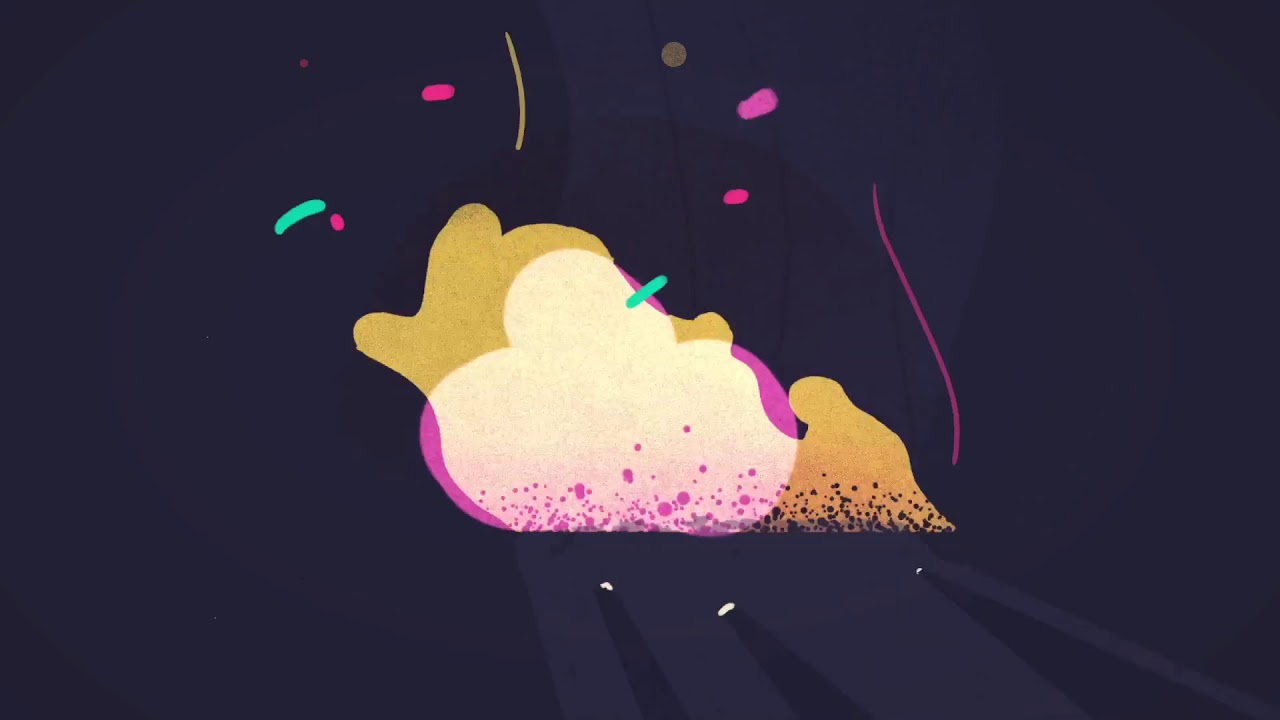 Children of the River
They say the shepherds would gather along the river to play, when suddenly,
two children appeared, leaping to and fro. Dressed well, they looked like “foreigners.” The shepherds tried to approach them but the children would move away or simply vanish.
On a different day, the shepherds saw them again, but seemed to disappear. When they got home, their parents told them to stop playing in the water, “because one of these days” they could disappear along with them.
The shepherds didn’t listen, until the day when one of them no longer emerged from the water.
The other shepherd hurried to tell his father, who ran, terrified, in search of him, but he was gone.
From that point on the shepherds no longer play along the river.