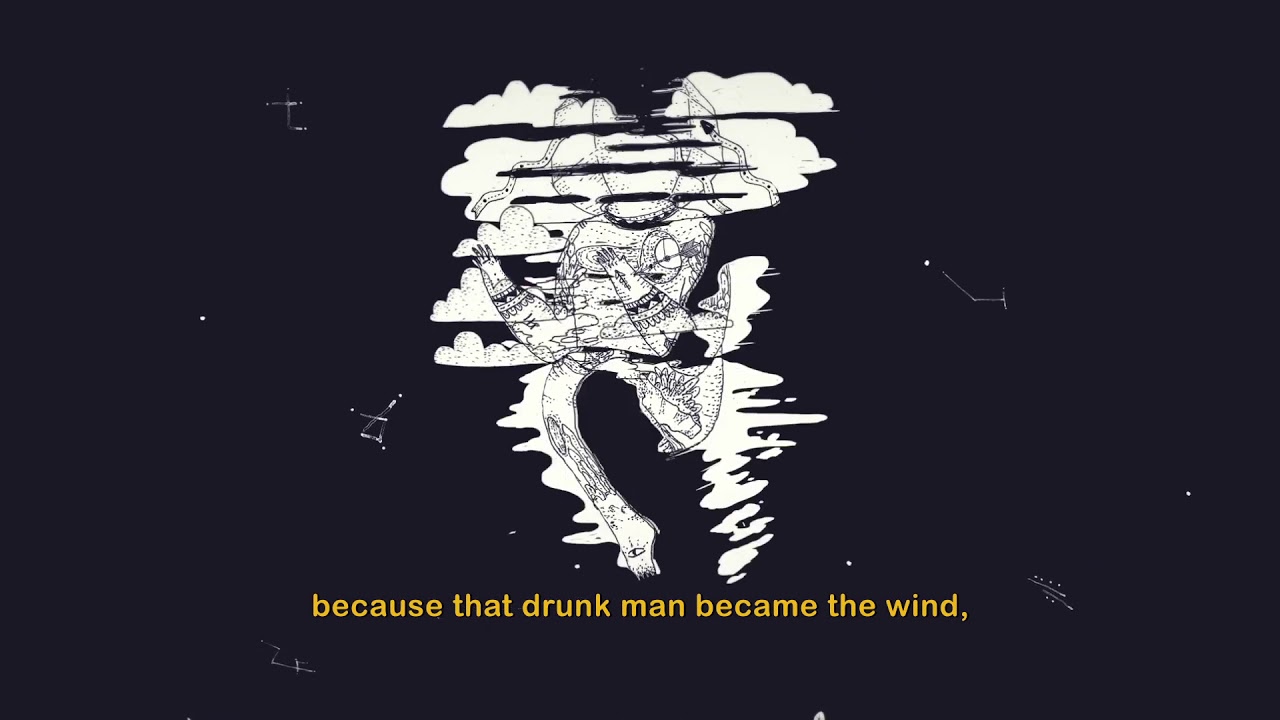 Back then there was a drunk man who fall down wherever he went. He even got inside some houses.
One day, he stepped on a cornfield and destroyed it.
He went on and knocked down whatever was on his way: trees, houses, and every parcel of land.
He was considered a worker in this world because that drunk man became the wind, that’s why now the wind wanders around as he pleases. Just like the drunk man who used to destroyed everything on its way.
Since then, that drunk man is the wind we feel.