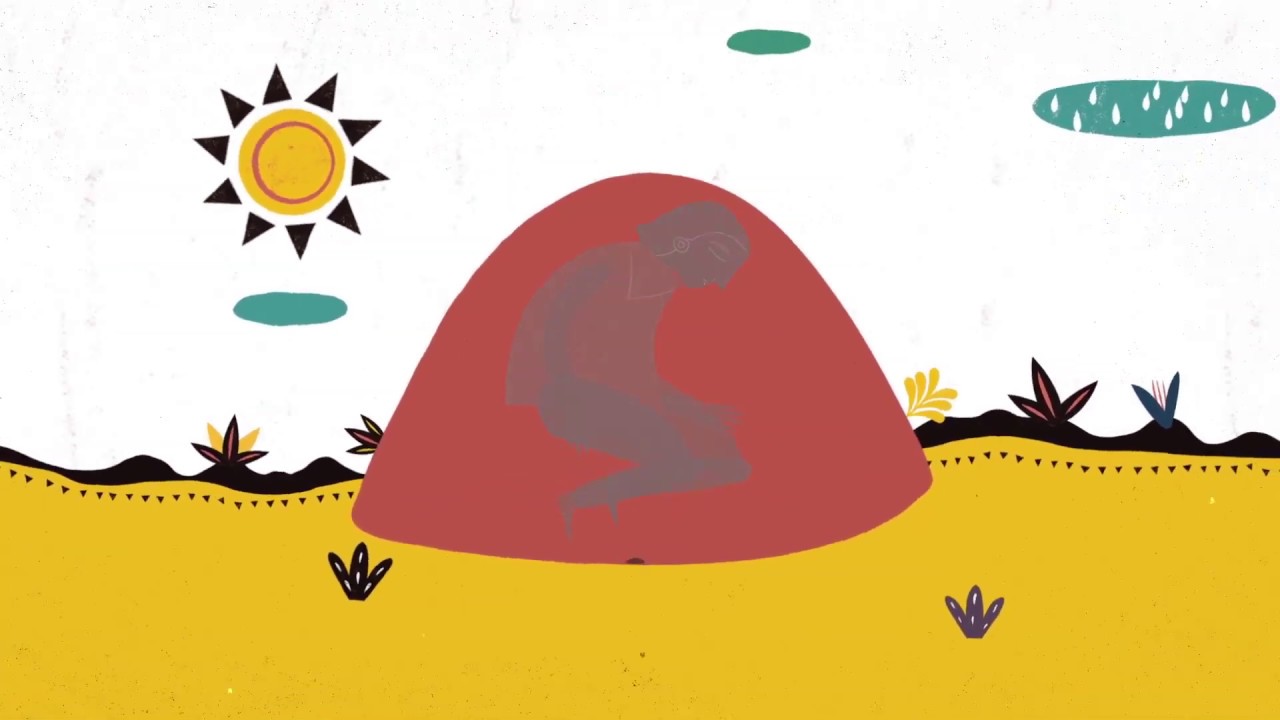 The Origin of the Tule Tree / King Kong Oy
It is said that many years ago, a couple of grandparents found two eggs. A boy hatched from one and a snake from the other.
The boy grew very big and strong and became a protector of the Mixes. He would always defend them from foreign invaders.
That is why the Mixes never forgot him, and to this day they respect and pay tribute to him.
On one of his journeys, the King decided to lie down in a place called Tule.
There, he stuck his cane into the ground, which would become the great Tule tree, and he decided to go rest in the hill of twenty peaks, from where he watches over the Mixes.
They say that when that tree turns dry, we will know the King has ceased to exist.
That is how we the Mixes tell it.