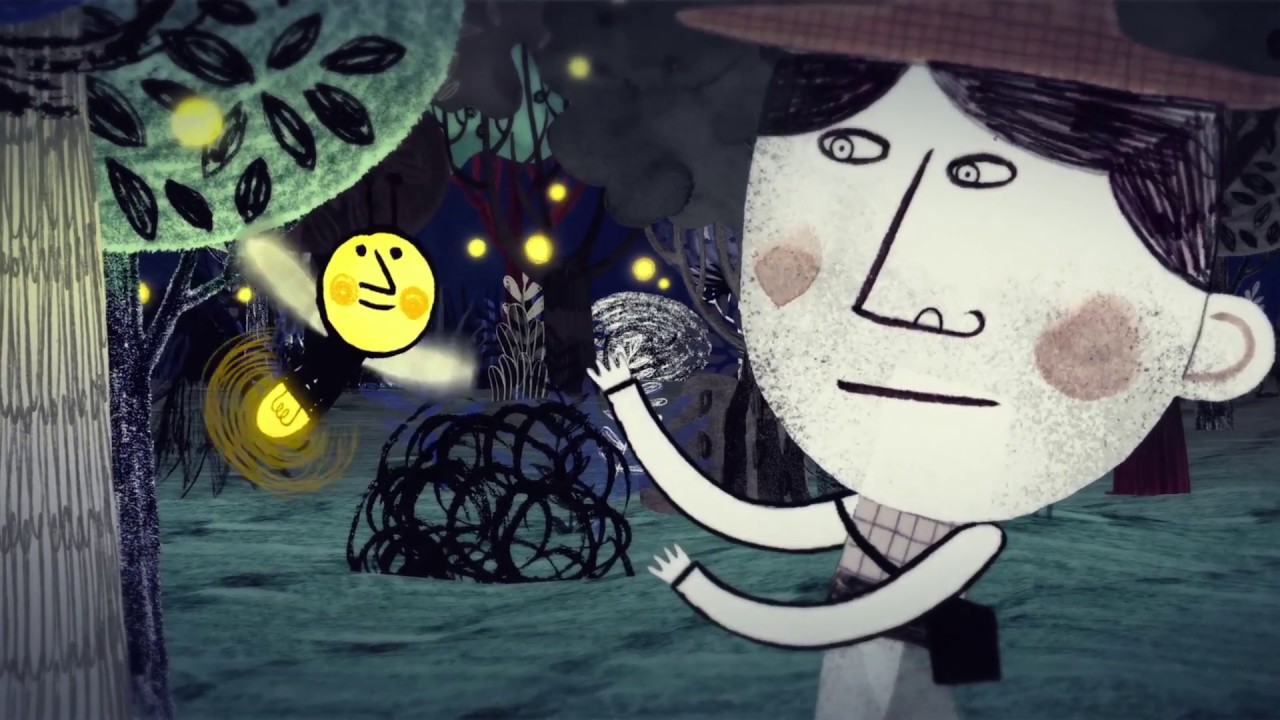 The Fireflies that Embellish the Trees
Mi grandfather used to tell me that, when rain season started in June, fireflies arrived with it.
They made the trees happy so people’s hearts also shined.
All of this during Saint Peter’s Day.
The chimer rang the church’s bell loudly while the fireflies, lead by torches, arrived to to the trees to make them happy with their little lights. Trees forgot about sadness and beard fruit.
The people in town kept singing until torches were extinguished or fireflies stopped shinning.
Then the night was dark but the trees were healed.
Now, the absence of the chants and ocotes has made the trees sad again, but it’s our job to light the torches again, sing to Saint Peter and make our hearts shine along the fireflies to make the trees happy again.