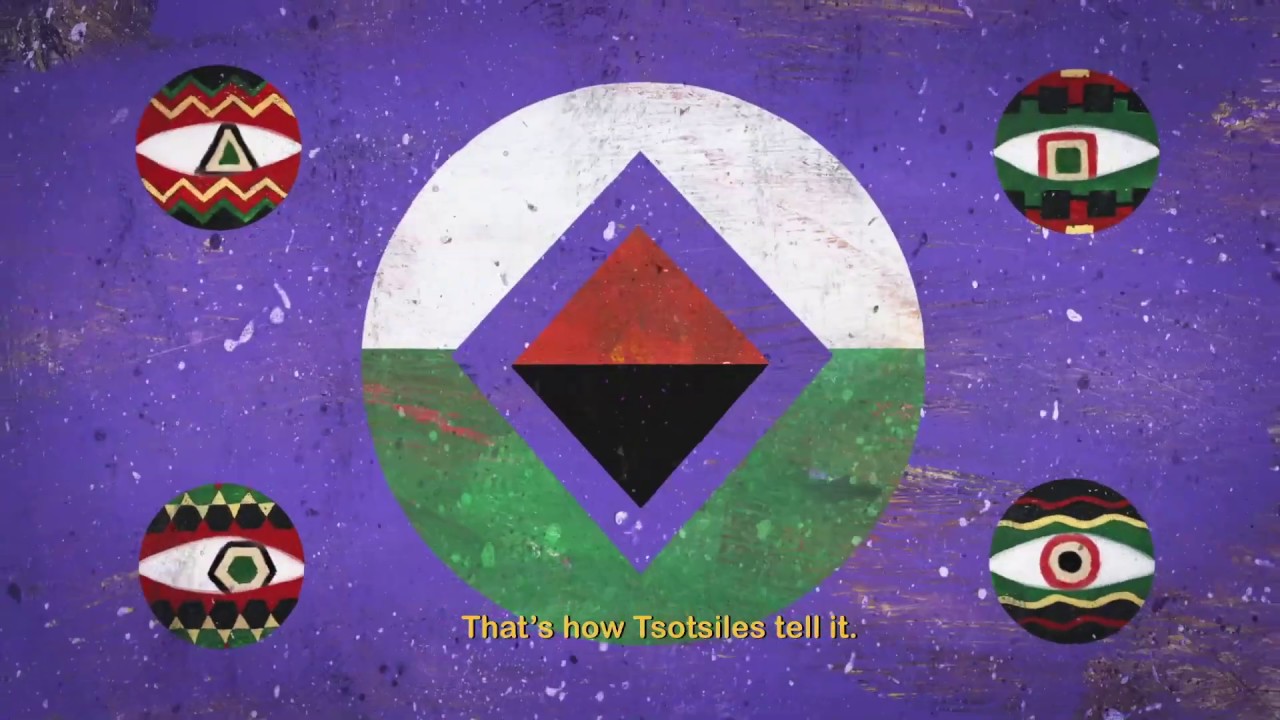 The Meeting of the Scare-People
A long time ago, underneath the Tree of Life, the professionals of fright had their annual meeting to select their president.
The chose one should had to have the noble spirit to scare men with no fear.
The first one to nominated himself was the Ram, showing of his strong paws. Followed by the Hairy Woman who wanted to be queen. Both were interrupted by the Big Hat who assured them all men turned pale, scared to death by his presence alone.
Everyone was arguing except for the Elf, the only one who kept calm.
The woman insisted on it and all of them started to shout: “I want to be president”.
The Ram, infuriated, scatter everyone and they never reunited again.
That’s how Tsotsiles tell it.