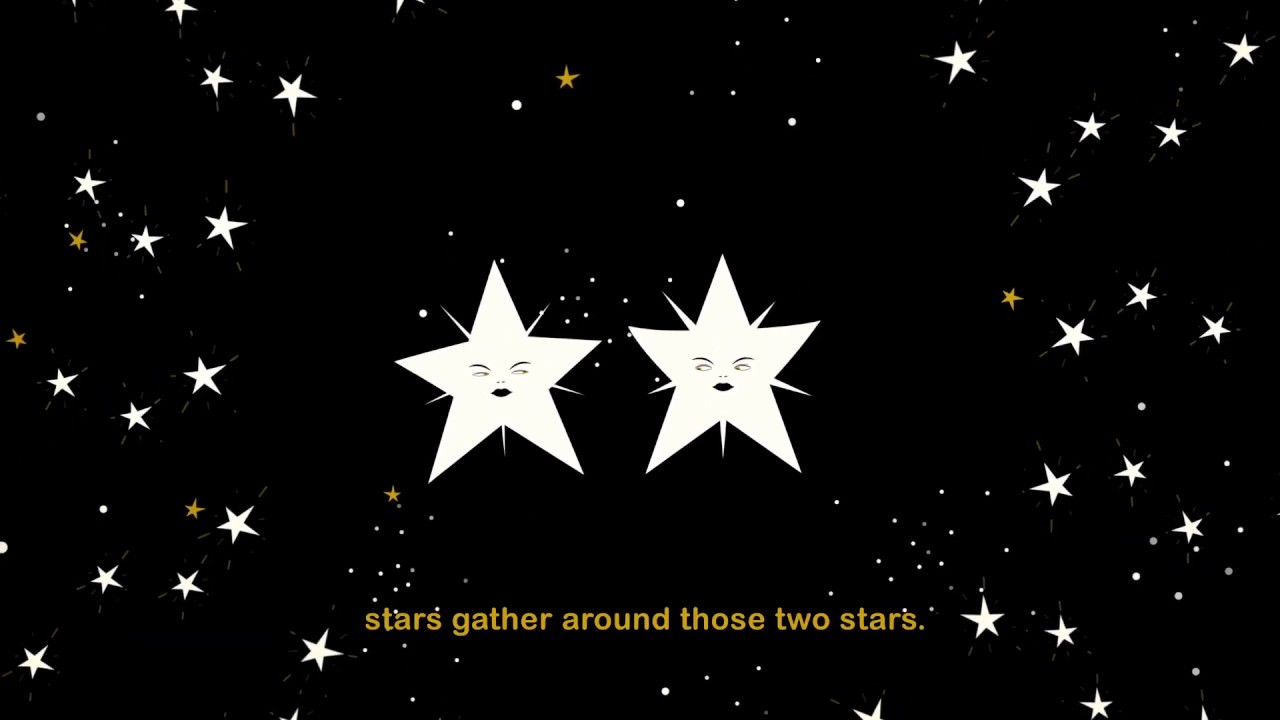 About the origin of jealousy
They say there are two stars in the sky that are always together.
The Pai Pais call them “The stars that fought out of jealousy”.
The disturbance happened at night, stars gather around those two stars. Some tried to stop the fight while others were there only for the show. The fight was huge and while it happened, jealousy scattered all over our world.
Only one, the ember star, was capable of pull the apart and to made them forget what they were fighting about.
That’s how the fights out of jealousy first started.
That’s how the Pai Pais tell it.