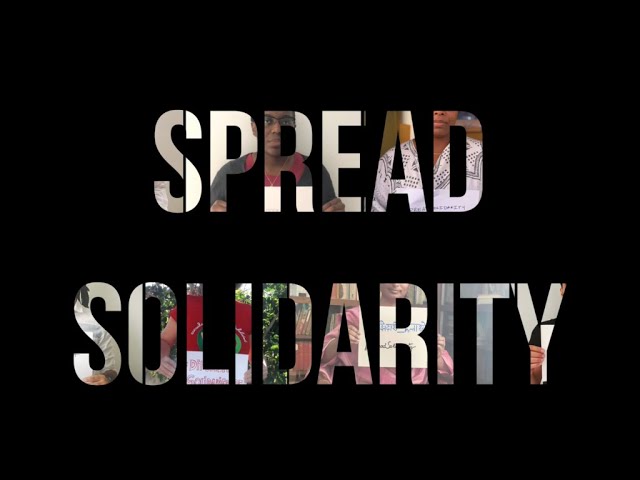 Leading racial and social justice activists from around the world call for solidarity to build a more just and dignified world and defeat the racism and other injustices exposed by COVID-19.