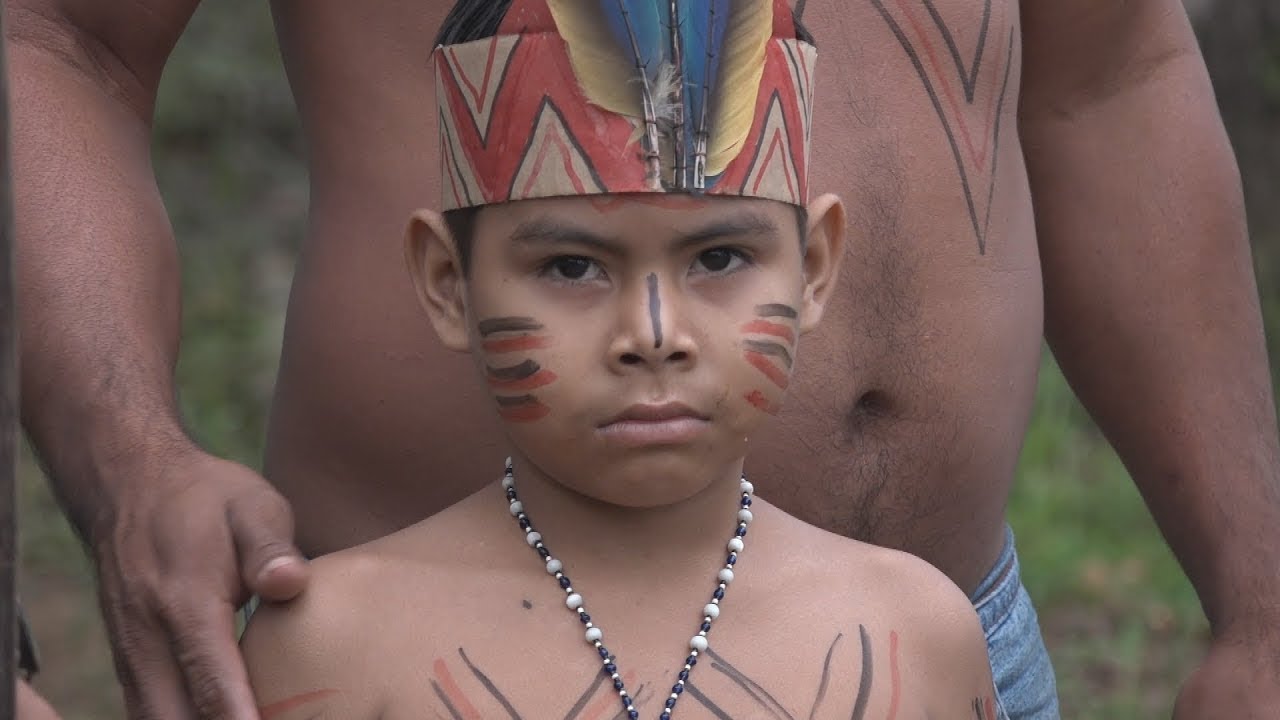 Many indigenous people have both a public name and a private one used at home. Peru has begun cataloging those private names. And they come from more than 40 languages.

When the Inca Empire was at its peak it was the largest civilization in the world. It spread across South America from what is modern-day Peru.

Peru continues to be a place where indigenous cultures flourish. 48 languages are spoken in the country’s Andes Mountains and the Amazon rain forest. Indigenous names were rarely registered on public identity documents however.

Now, the government is compiling a catalog called the “Treasure of Names.”
The project is especially significant this year. The United Nations cultural body UNESCO has declared 2019 the “International Year of Indigenous Language.” It’s an effort to preserve the almost 3,000 languages at risk of disappearing around the world, 21 of which are native to Peru. #Indigenous #Peru #Amerindian