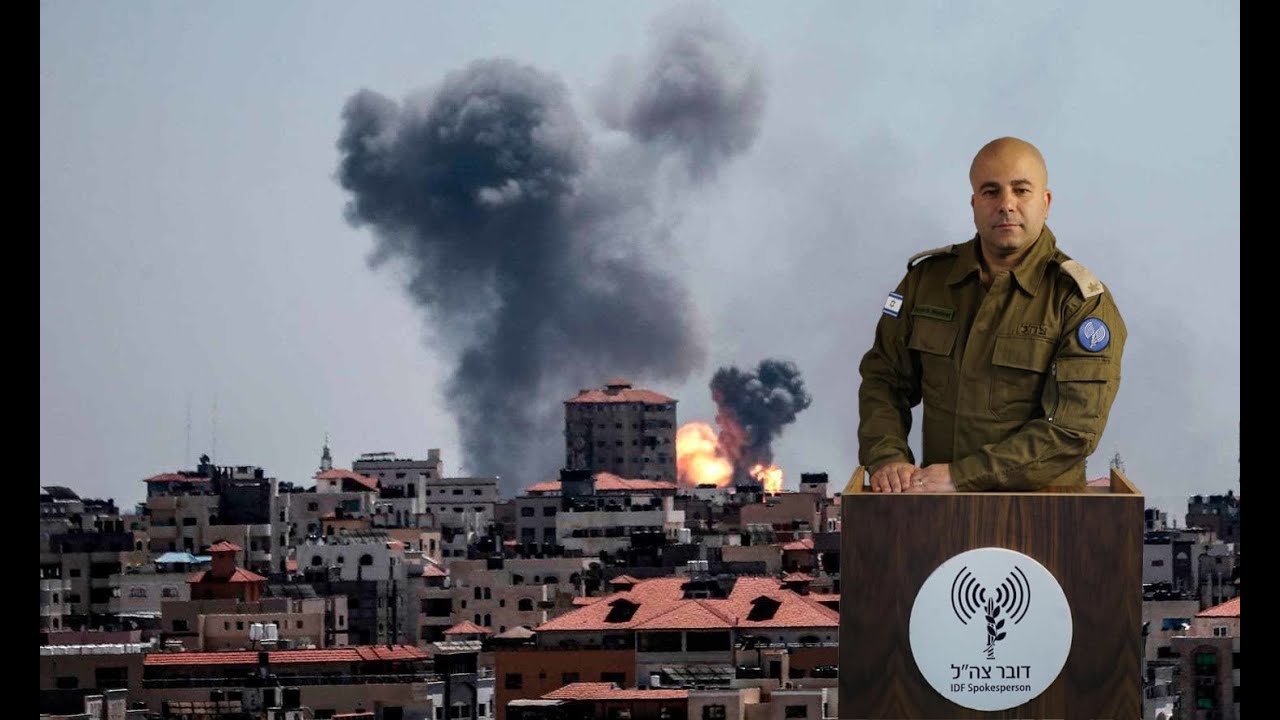 On May 17th, 2019, Major (Res) Arye Shalicar was disrupted during an Israel #apartheid event by two #BDS activists in Aurich, Germany.

Shalicar is a former Israeli army spokesperson and the acting Head of Foreign Relations at the Israeli Ministry of Intelligence.

In memory of the 2,200 lives lost, the 551 children and the 89 entire families who were obliterated during the Gaza massacre of 2014.