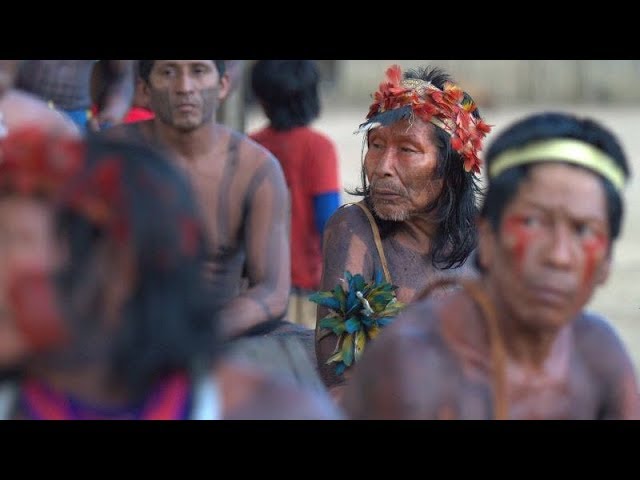 In Brazil’s Amazon indigenous tribes have maintained the land for centuries. But recently there has been concern over the future of their rights to the terrain.

Throughout his political career, Brazil’s president Jair Bolsonaro has made his view on the country’s indigenous population clear. He believes they were given too much land and too many concessions over the decades.

During the 2017 presidential campaign, he stated not one more centimeter of land would be granted to the indigenous during his time in office.

Brazil’s Minister of Energy and Mining was recently in Canada. He confirmed in a speech that the government is looking into ways to permit the exploration of mineral resources in restricted areas like indigenous lands. However, taking such a step would require a change in the country’s Constitution.