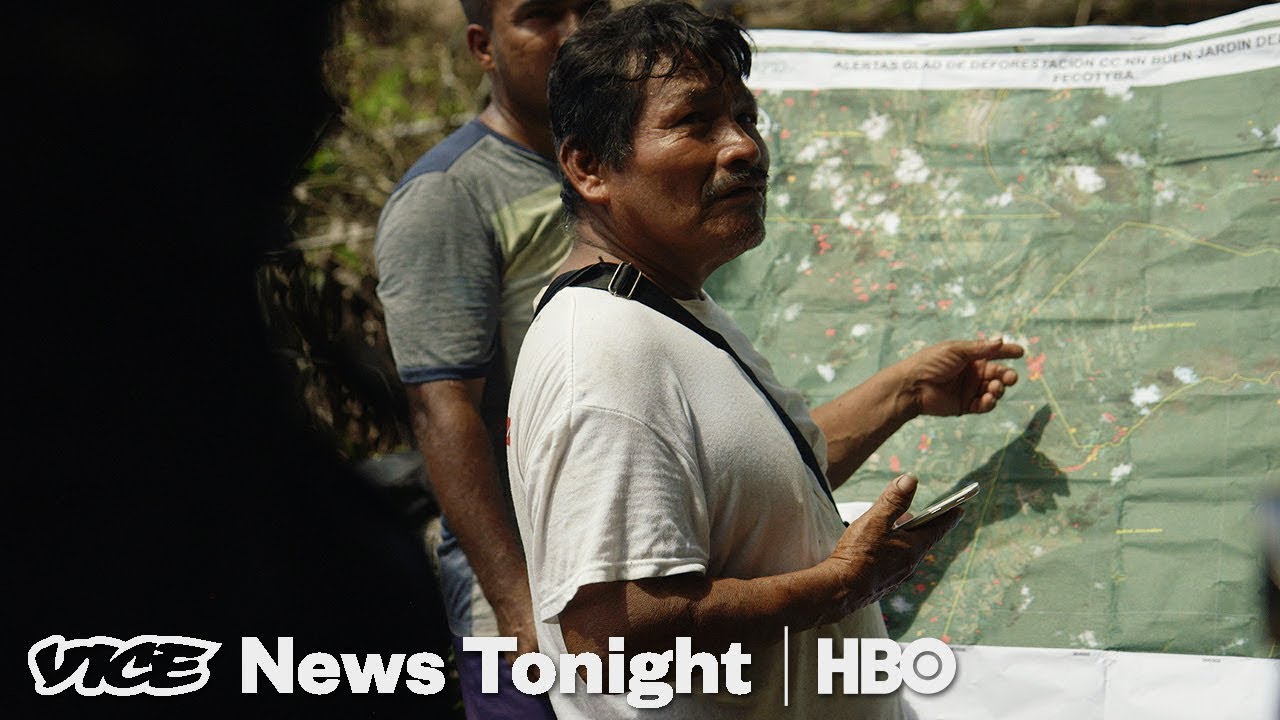 Buen Jardín del Callarú is a tiny, isolated village of indigenous Tikuna people that sits on 4,000 acres of protected rainforest in the Peruvian Amazon. Until recently, that expanse of land had been impossible for the community to surveil and protect.

But a system of satellite alerts developed at the University of Maryland, combined with drone technology on the ground, has allowed the people of Buen Jardín to monitor their land from above. While satellites track changes in the forest cover over time, three designated “monitors” from the community use drones — and their feet — to investigate. If they find an illegal clearing, they confront the invaders, and most leave of their own accord.

Deforestation in Peru has almost doubled since 2001. Most of it is caused by small-scale loggers and farmers, many of whom cut down forest to grow coca for the black market. Indigenous people say that, while the satellite alert system — which was first brought to Peru by an American NGO called the Rainforest Foundation — has dramatically increased their ability to protect their territory, deforestation will continue as long as the Peruvian state fails to control it.

When villagers from Buen Jardín del Callarú filed a formal complaint about an illegal logger on their land, a prosecutor for environmental affairs led a team with a heavy police escort to visit the site. But while they confirmed the existence of the clearing, they declined to question the person allegedly responsible, and failed to find a field of young coca plants growing only a few dozen meters away.

“I know that nothing is going to happen,” said García Cahuaza after the authorities left the clearing and the coca field undisturbed. “Justice is not for the poor. It’s only for the rich.”