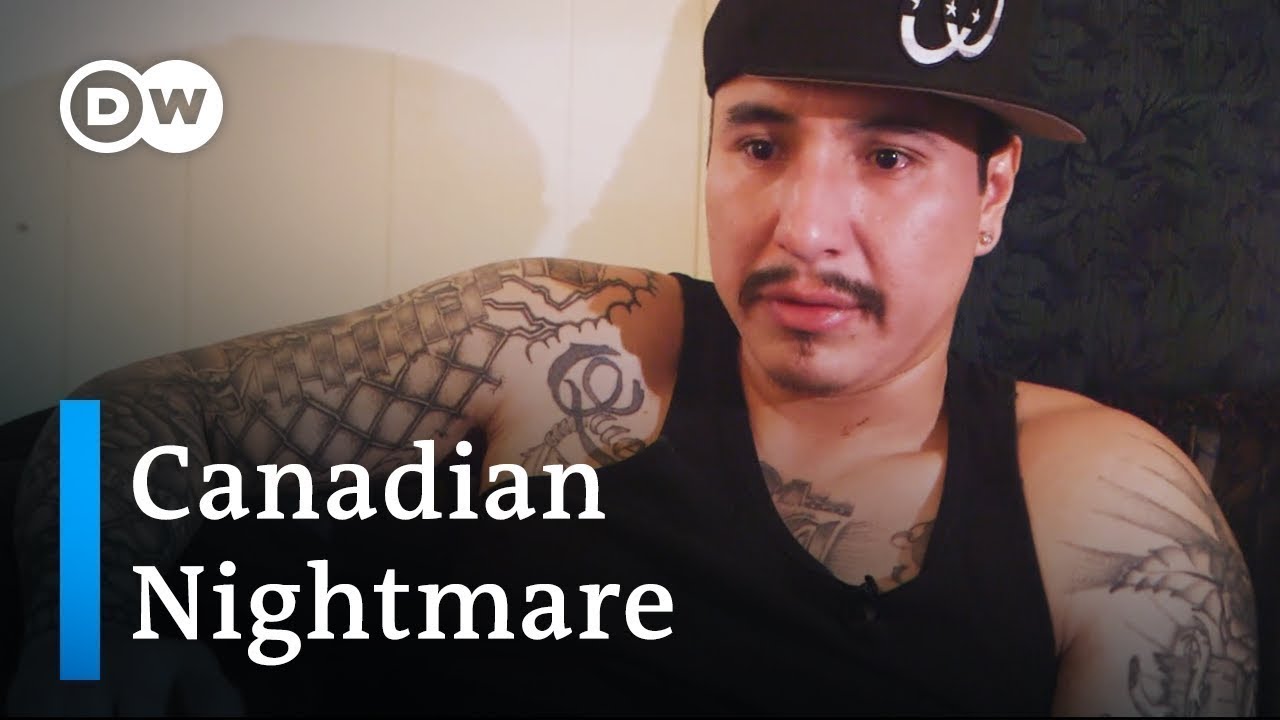 Spurgeon Root is a pastor in Regina in western Canada. It is a city notorious for its Aboriginal gang culture. At night, they come knocking at his door: drug dealers, street fighters and muggers hoping to find a way out of their life of crime.

The poverty and discrimination suffered by Canada’s Aboriginal peoples have given rise to a gang culture in the prairie city of Regina. The gangs are involved in drug dealing and prostitution far beyond the city limits. Even now they mainly recruit their members from teenagers from the Aboriginal communities. The young men are hoping to find respect, recognition and a substitute family – but experience a nightmare of violence, crime and drug dependency. Pastor Spurgeon Root, who heads an outreach ministry in Regina, sees the problem as a legacy of Canada’s colonial past. A Report by Alexandra von Nahmen.