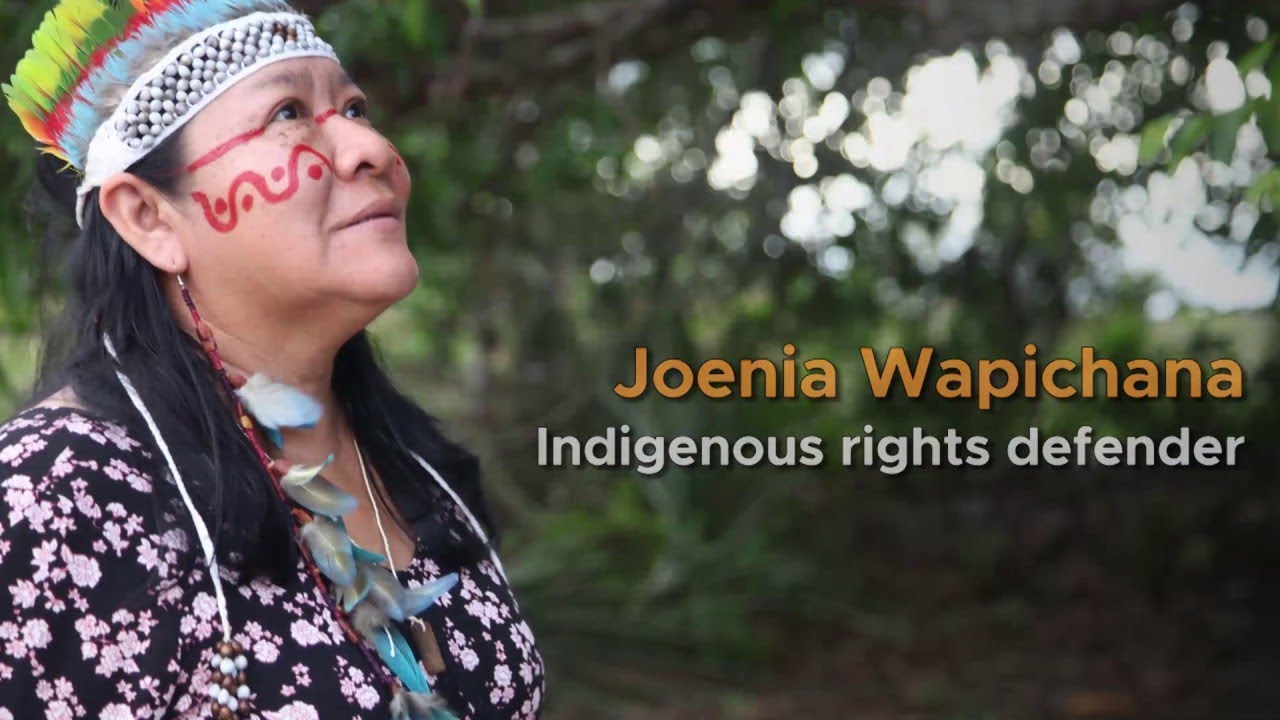 Joênia Wapichana (officially Joênia Batista de Carvalho) is the first woman indigenous lawyer in Brazil and a member of the Wapichana tribe of northern Brazil. After taking a land dispute to the Inter-American Commission on Human Rights, Ms. Wapichana became the first indigenous lawyer to appear before the Supreme Court of Brazil. In 2013, she was appointed as the first president of the National Commission for the Defense of the Rights of Indigenous Peoples. #Indigenous #Brazil