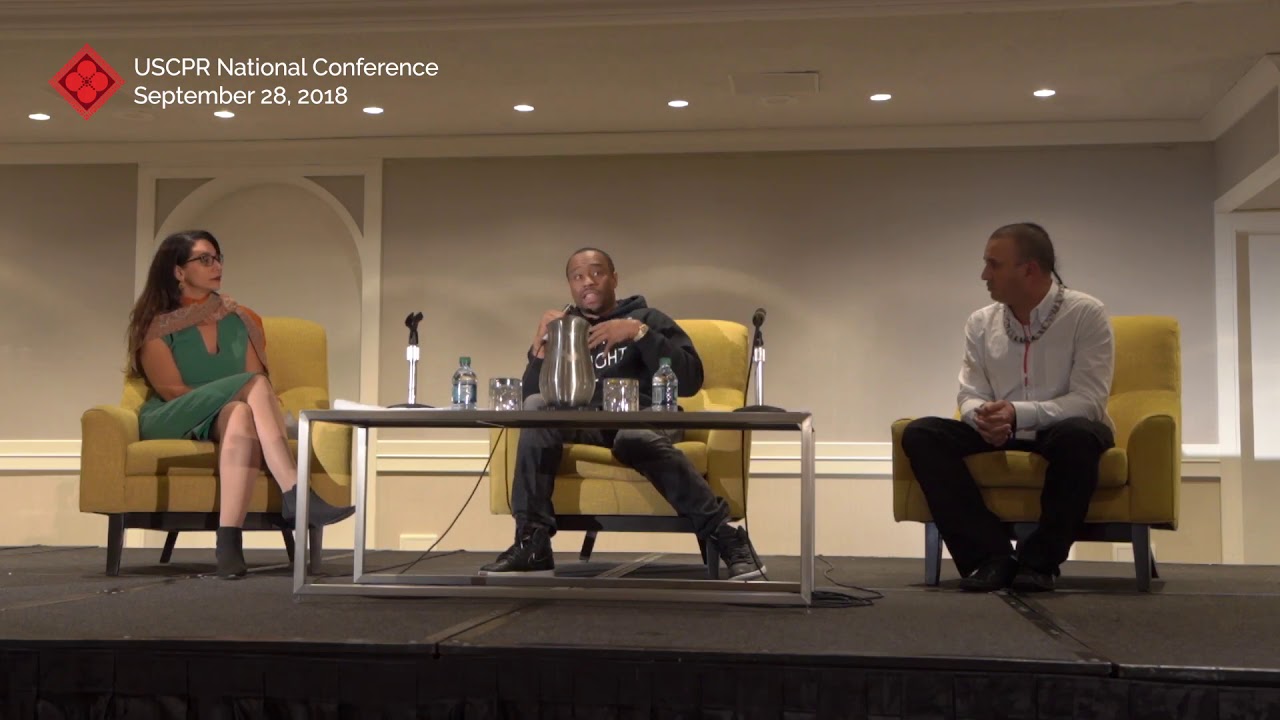 2018 is a year of many remembrances. It marks 70 years of Nakba, 50 years since the assassination of Dr. Martin Luther King, Jr., and 15 years since the US invasion and occupation of Iraq. It also marks 50 years since the massive swell of resistance of 1968: the American Indian Movement was founded here in Minneapolis, MN; the Memphis Sanitation Workers’ Strike and the Poor People’s Campaign brought the plight of workers and poor people into the national spotlight; and massive protests against the Vietnam War following the My Lai massacre rocked the national consciousness. In this, the opening plenary, organizers with roots in Black, Indigenous, and Palestinian liberation movements reflect on the historical legacies of these movements, highlighting lessons learned as well as challenges for activists today. They honor the continuing resistance across struggles for freedom, justice, and equality and celebrate the resilience of peoples rising up against oppression.