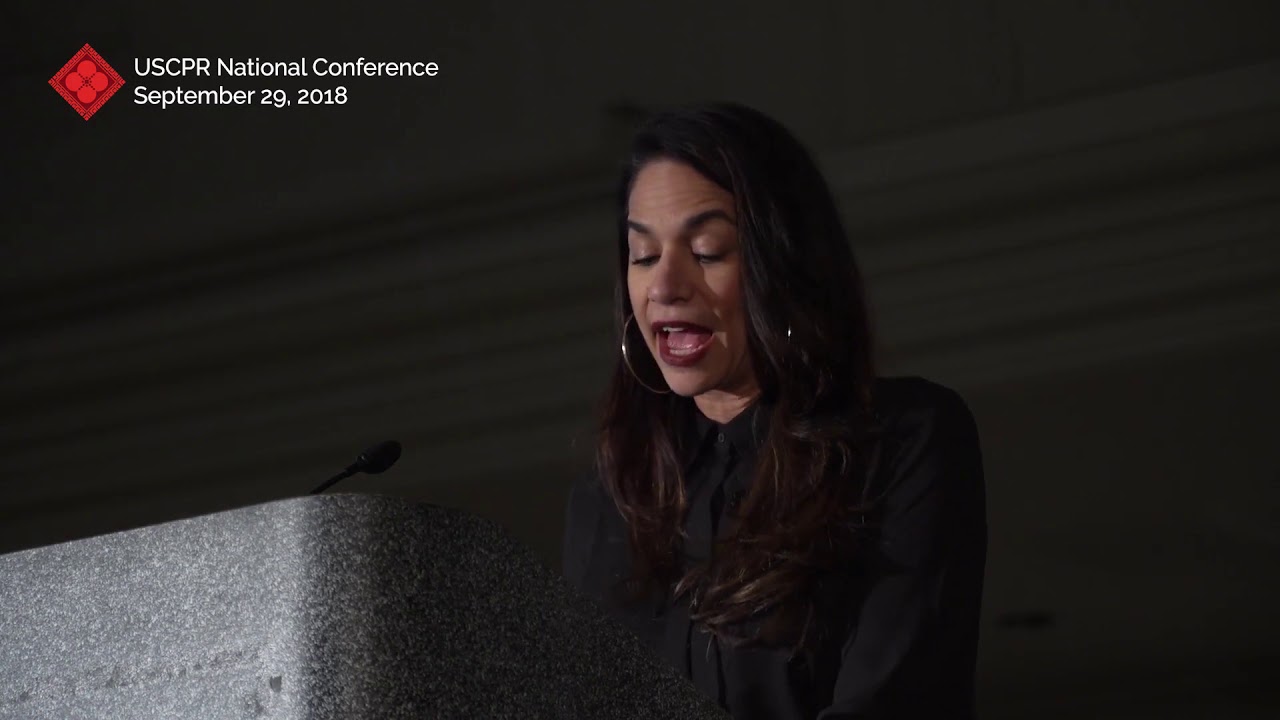 Noura Erakat (@4noura) is a human rights attorney and an Assistant Professor at George Mason University (GMU). Her research interests include humanitarian law, refugee law, national security law, and critical race theory. She is a co-founding editor of Jadaliyya e-zine, an editorial committee member of the Journal of Palestine Studies, a founding board member of the DC Palestinian Film and Arts Festival, and a board member of the Institute for Policy Studies. Prior to joining GMU’s faculty, she served as Legal Counsel for a Congressional Subcommittee in the House of Representatives, as a Legal Advocate for the Badil Resource Center for Palestinian Refugee and Residency Rights, and as the national grassroots organizer and legal advocate at the US Campaign to End the Israeli Occupation. Noura is the co-editor of Aborted State? The UN Initiative and New Palestinian Junctures, an anthology related to the 2011 and 2012 Palestine bids for statehood at the UN. More recently, Noura released a pedagogical project on the Gaza Strip and Palestine, which includes a short multimedia documentary, Gaza In Context, that rehabilitates Israel’s wars on Gaza within a settler-colonial framework. She is also the producer of the short video, Black Palestinian Solidarity. Noura’s media appearances include CNN, MSNBC, Fox News, PBS NewsHour, BBC World Service, NPR, Democracy Now!, and Al Jazeera. She has published in the Nation, the New York Times, the Los Angeles Review of Books, Huffington Post, Jezebel, IntlLawGrrls, The Hill, and Foreign Policy, among others. Noura is the author of Justice for Some: Law As Politics in the Question of Palestine (forthcoming Stanford University Press, 2019).