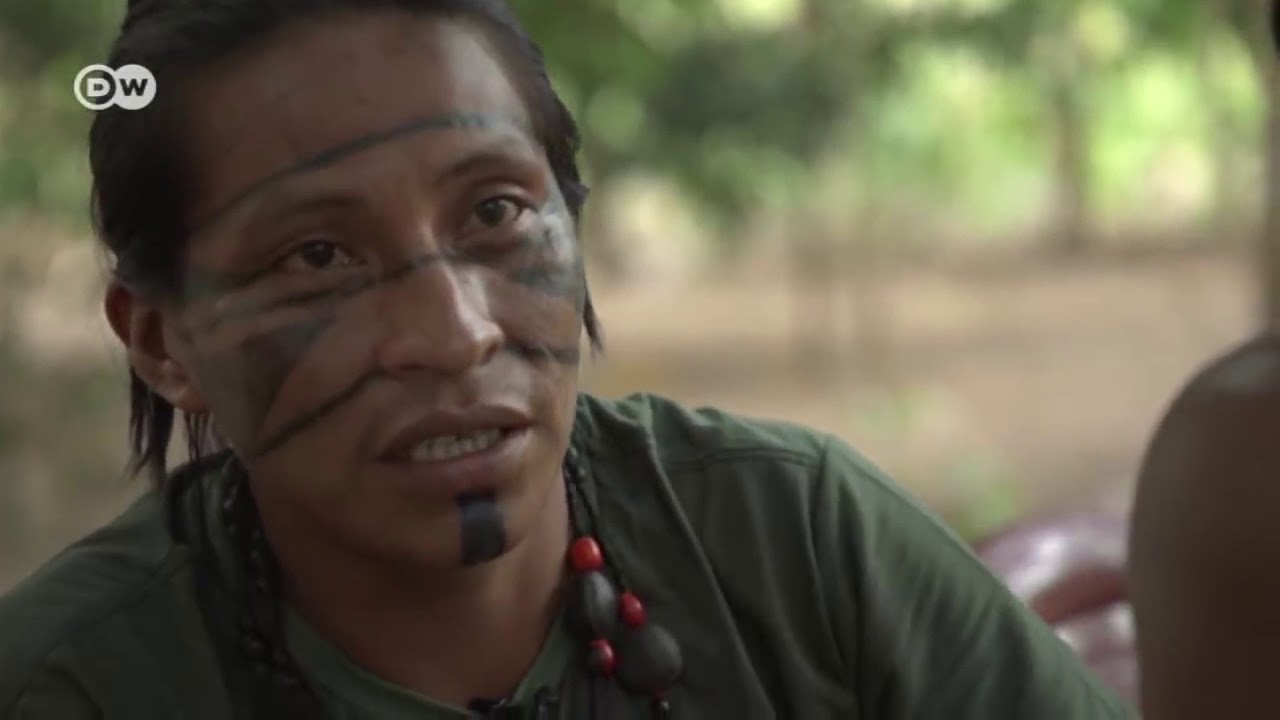 Xulwi is a Guajajara warrior. He lives on a reservation on the edge of Brazil’s Amazon region where illegal logging is rampant and harmful to the environment.

Illegal loggers in the Amazon region are often heavily armed and far from scared. It can be fatal to get into a spat with them. Over 60 Guajajara warriors have been killed trying to defend the forest. It usually does not help to go to the police. Brazil’s indigenous population feels neglected by the state. Though two indigenous Brazilians are now in parliament, the community does not have much political influence. But Xulwi and other Guajajara refuse to give up their fight against illegal logging and will continue their resistance. A report by Bianca Kopsch. #Indigenous #Brazil #Amazon