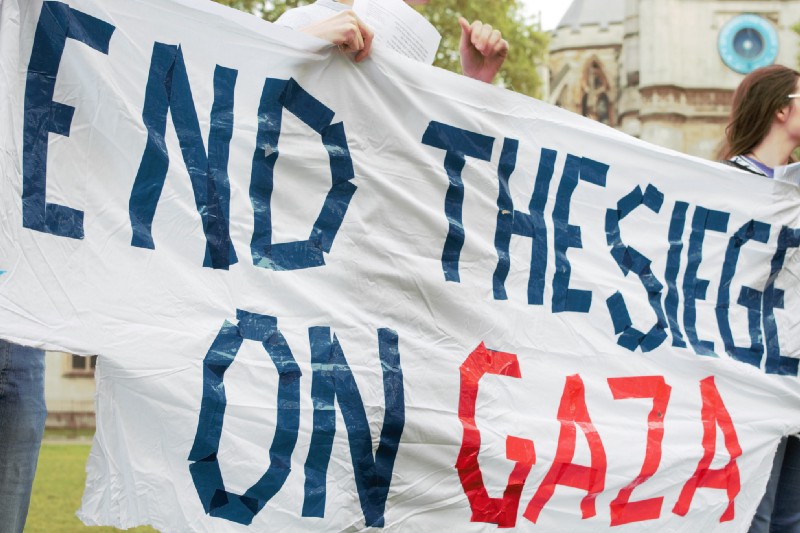 British Jews are speaking out on Israel. Will the progressive community have our back?

We expected attacks on anti-occupation voices by Britain’s Jewish communal leaders. Now our progressive Jewish institutions are turning their backs on us when we need them most.

Left-wing Jews hold a protest in solidarity with Gaza, Parliament Square, London, May 16, 2018.

In May of this year, a group of U.K.-based Jewish anti-occupation activists held a demonstration in London’s Parliament Square, where we recited the kaddish, the Jewish mourner’s prayer, for the Palestinians who have been killed by the IDF during the Great Return March. The views on Israel and Zionism amongst the participants were diverse, but one thing unified all of us: we care about what being done in the name of Judaism, and that our community does not cherry pick who deserves to be treated with equality, respect, and dignity.

What happened next was not totally clear. There was, as anticipated, serious backlash to the event, with a many loud voices outraged at the idea of saying “kaddish for terrorists.” However, it appeared that a number of closed-door meetings followed the protest, in order to put pressure on both RSY-Netzer, a Jewish youth movement, as well as the Movement of Reform Judaism, to censure their members who attended the event.

One young woman, Nina Morris-Evans was barred from leading Israel Tour, a month-long trip around Israel in which young British Jews tour the country, see sites, and form their poignant teenage memories on the backdrop of an archaic Zionist narrative, following targeted attacks from right-wing activists. Suffice it to say, Kaddish for Gaza has triggered a real moment of polarization in the Jewish community in Britain.

Around half of British Jews participate in Israel Tour, and those who do end up going to Israel go with the progressive movements such as RSY-Netzer and Reform synagogues regularly meet with left-wing Israeli groups. These same British Jews are educated about the occupation in their summer camps, their schools, and their synagogues.

The ousting of Morris-Evans, a passionate and committed Reform Jew, is an own goal for the Jewish establishment in Britain. Beyond that, it symbolizes the fundamental flaw in the logic of liberal Zionism that the MRJ has spent the best part of a decade trying to cultivate: that one can love Israel and hate occupation. Yet when this hatred of occupation manifests in showing solidarity and empathy with Palestinians, it is immediately condemned.

There is a reason the establishment has come down so hard on those who publicly mourned the Gaza dead: they know that we are a threat to their power. The handling of this incident has brought to light the weakness and cowardice of Jewish communal leaders in supporting their members, especially among the progressive movements. Morris-Evans was a target of vicious, misogynistic attacks from far-right activists, yet MRJ’s decision to discipline her suggests that they are more interested in placating the worst elements of our community than supporting a young woman who dared to show compassion, empathy, and humanity towards Palestinians. 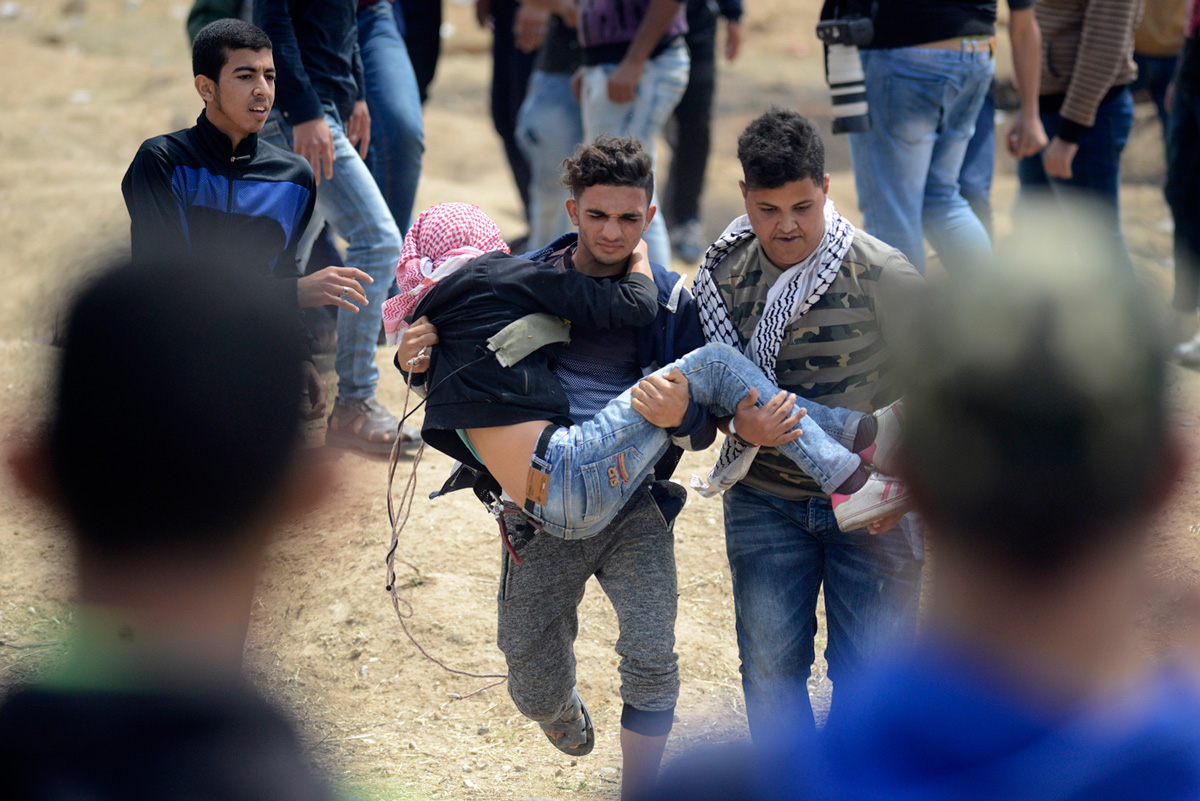 The handling of this incident begs the question, what did the MRJ expect would happen? When you teach a generation of young people about checkpoints, Palestinian children in prison, and segregation in Hebron, how could you expect them to feel that opposing occupation is their moral and Jewish responsibility? The fact of the matter is that the more one learns about what happens in Israel/Palestine, the harder it becomes. To believe in the harmonious narrative that Zionism and equality can coexist in any meaningful way.

The former Chair of the Jewish Leadership Council Sir Mick Davis and the Senior Rabbi for the Reform Movement Laura Janner-Klausner have both said that infighting and lack of civility over Israel will tear us apart, eventually forcing young Jews out. But this is only part of the story. Our communal leaders are declare loudly to young Jews that we are not welcome in these spaces. We expect this kind of treatment from centrist and right-wing Zionist organizations and youth movements, which is precisely why many of us are progressive Jews in the first place. Now is the moment for the Reform movement and other progressive leaders to show us that they have our backs.

Emily Hilton is an anti-occupation activist living in London. She is fellow of the Center for Jewish Nonviolence and a founder of Na’amod: British Jews against the Occupation.

We expected attacks on anti-occupation voices by Britain’s Jewish communal leaders. Now our progressive Jewish institutions are turning their backs on us when we need them most. By Emily Hilton In May of this year, a group of U.K.-based Jewish anti-occupation activists held a demonstration in London’s Parliament Square, where we recited the kaddish, the Jewish mourner’s […]