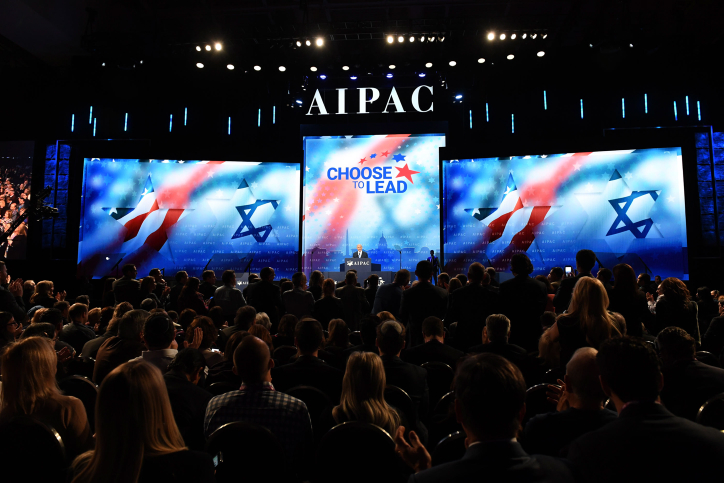 The Jewish community’s traditional unconditional support for Israel’s occupation is rapidly changing. Now is the time to present an alternative to those who justify a violent military regime.

Two months after the U.S. Embassy officially moved to Jerusalem, the President of the Czech Republic, Miloš Zeman, hosted AIPAC, America’s largest pro-Israel lobby at an official event in the national palace. There, he called on his government to follow in the footsteps of President Trump and move the its embassy from Tel Aviv to Jerusalem. AIPAC’s presence at the event was no coincidence: the “pro-Israel” lobby, primarily known for supporting it’s right-wing policies, has long engaged in extensive efforts to cultivate ties and exert influence outside of the United States. Its recent delegation to the Czech Republic was just one example.

Indeed, AIPAC — along with many other institutions that claim to represent North American Jewry — has supported the Israeli government’s attempts to deepen and normalize the occupation for decades, through “pro-Israel” lobbying both in the U.S. and internationally. These organizations have long understood that to maintain the political conditions that enable the Israeli government’s policy of occupation, it is not enough to lobby U.S. officials — they must lobby international governments as well.

Having worked closely with progressive Jews through my work as the Jewish Diaspora Coordinator at Breaking the Silence, I have come to see that the irreconcilable gap between the progressive values of North American Jews and the oppressive nature of occupation has increasingly pushed Jewish leaders to search for a political alternative to groups such as AIPAC. Tired of being represented by occupation apologists, they founded liberal, pro-peace groups like the New Israel Fund, T’ruah, Americans for Peace Now, and IfNotNow, which give a political voice to their progressive values.

It is clear that the Jewish community’s traditional unconditional support for the Israeli government’s policy of occupation is rapidly changing. The threat that progressive organizations pose to North American Jewish support for the occupation has become increasingly apparent, with far-right occupation supporters going so far as to engage in vicious hate speech. Ambassador David Friedman, for example, notoriously compared J Street to kapos, in a hysterical attempt to try and preserve their monopoly on U.S. Jews. 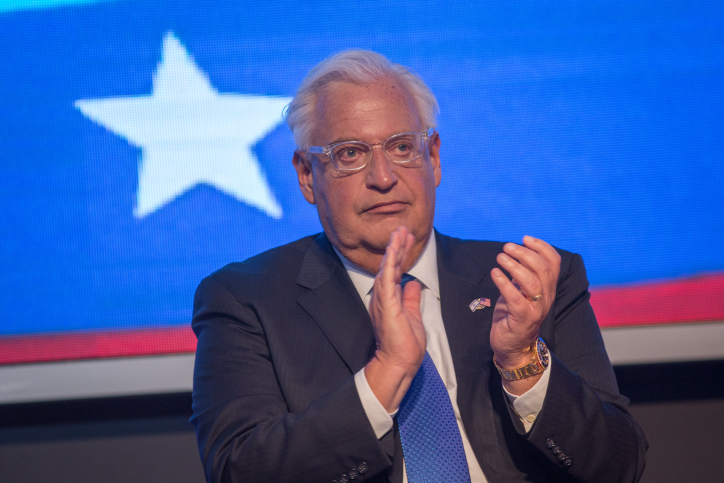 The gap between the American Jewish establishment and the community it claims to represent can also be seen in the numbers themselves. A recent poll indicates that over half — 57 percent to be precise — of North American Jews disapproved of Trump’s leadership regarding US-Israeli relations. Contrary to public expressions of support, 47 percent of North American Jews opposed the decision to recognize Jerusalem as Israel’s capital and move the U.S. embassy to the city.

In the Czech Republic, too, the Jewish community does not unanimously support the occupation. The day after the president hosted AIPAC, 50 Czech Jews published a public statement titled “Jews for Just Peace,” in which they condemned the recent killing of protesters in Gaza, hoping to challenge the misconception that all Jews support the Israeli government’s policies.

It is the moral imperative of the Jewish community, which has Israel’s best interests at heart, to present an alternative to those who justify a violent military regime forced on millions of Palestinians for over 50 years.

North American Jewish pro-occupation advocates have long understood that the struggle to preserve the occupation must be conducted in the international realm. It is high time for North American Jews who oppose the occupation to recognize this fact as well, expanding their advocacy beyond national horizons to achieve a more just future for both Israelis and Palestinians.

Frima (Merphie) Bubis, 24, was an IDF soldier in the West Bank between 2013-2015 and is currently the Jewish Diaspora coordinator at Breaking the Silence.

The Jewish community’s traditional unconditional support for Israel’s occupation is rapidly changing. Now is the time to present an alternative to those who justify a violent military regime. By Frima (Merphie) Bubis Two months after the U.S. Embassy officially moved to Jerusalem, the President of the Czech Republic, Miloš Zeman, hosted AIPAC, America’s largest pro-Israel lobby […]