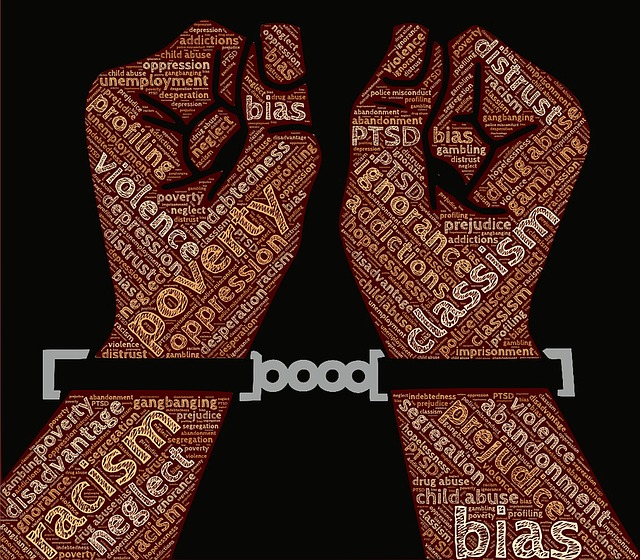 I hate Donald Trump because he is racist and incites division within our country by supporting and encouraging hatred, violence, and discrimination against African-Americans, Latinos, Muslims and Jewish people. I offer an apology to all these people. Let me begin with a formal apology to African-Americans. You can expect similar apologies from me to other groups of people. 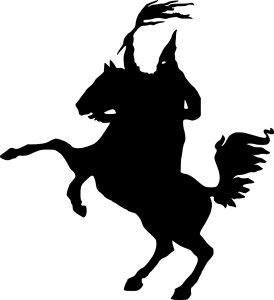 I begin my apology by stating that I have never had a racist thought in my life. I have never felt threatened by any person based on their appearance. However, with that statement, I do recognize the unjust white privilege that I have enjoyed. I am also aware of the use of the N-word by family members and relatives – not family members that I selected, such as a spouse. I am ashamed of claims by these same family members and other relatives. For this, we owe all African-Americans an apology and we owe reparations for punitive damages, in a way similar to a civil suit. 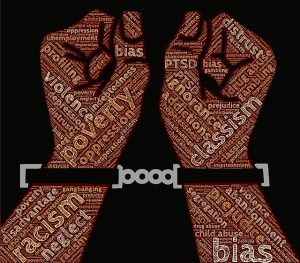 My ancestors chose to own people of color as slaves, treating your ancestors as animals. They terrorized your people and beat them into submission. This shameful time of terrorism against African-Americans continued even after the end of slavery. The Rev. Martin Luther King Jr. fought for justice and gave his life for that. I was two years old when he was murdered – 18 days after his murder I would turn 2 years old. I apologize as an American for these actions of my ancestors against yours.
There are no words to express the shame that America should feel for taking people out of Africa and into America as slaves. These actions were vile, despicable and EVIL. Your ancestors should never have been treated like animals to be owned. They did not deserve to be beaten with whips and later lynched. I am ashamed that your humanity was not seen and recognized. I am sorry that your ancestors had to endure such terrorism when you deserved respect and dignity.
I am sorry that to this day, racism still plays a role in America and effects educational and other opportunities. I will never claim to know what it feels like to live as a person of color in America today. 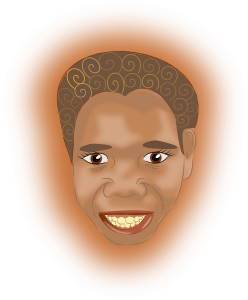 I offer a humble and sincere apology for the actions of this country. I can offer this apology and should do so, despite never having had a racist thought.
Sincerely,
Bruce Whealton 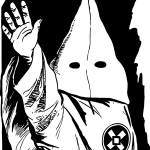