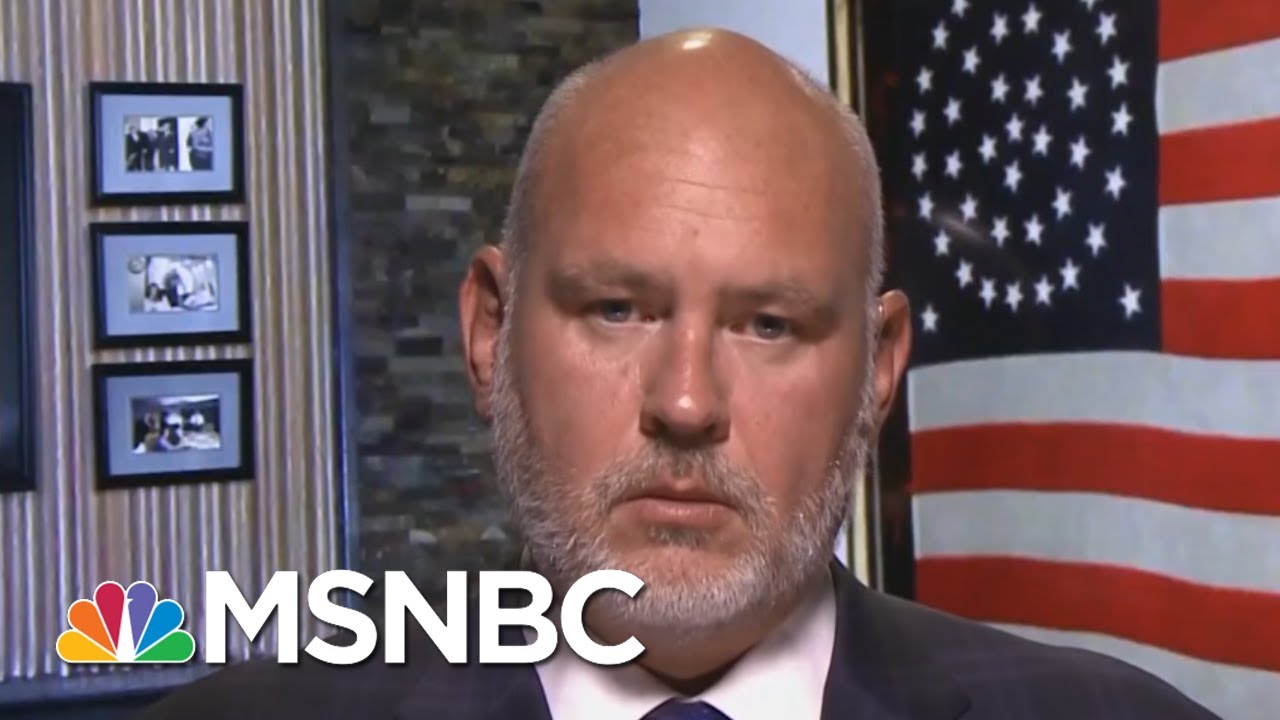 After the death of 58 Palestinian protesters, Republican strategist Steve Schmidt says Trump is using incitement to shore up his base — consequences be damned.

Republican calls out politicians who claim we are attacking their religion.  Says Trump has blood on his hands.  The US actually showed photos of atrocities by Israel.  Unarmed protestors without a weapon in sight shot with live ammunition.  Impossible to dress that up as the defense of the state.  They were shot like animals.

The sights I saw overwhelmed me, brought me to tears.  Not sure how anyone could look at these pictures and see anything else.  To hear a Republican talking about the religious aspects of the Muslim faith was amazing.  Hitler called himself Christian.  Putin aligns himself with the orthodox Jewish Church in Russia.  And they call us anti-semitic based on the actions of the PM of Israel.  Who is the anti-semitic?  The one who has nothing to say to Nazis who say that it is part of God’s plan to exterminate the Jews.  Or call people who love all people regardless of culture, race, religion.

Netanyahu redefines anti-semitism such that it has nothing to do with the Jewish people.  It’s only about him doing whatever he wants and anyone who speaks up is anti-semitic.  If true love for all Semitic peoples is anti-semitic, a logical impossibility…  so I guess I have to leave it there.

Steve Schmidt: There Is Blood On President Donald Trump’s Hands | All In | MSNBC