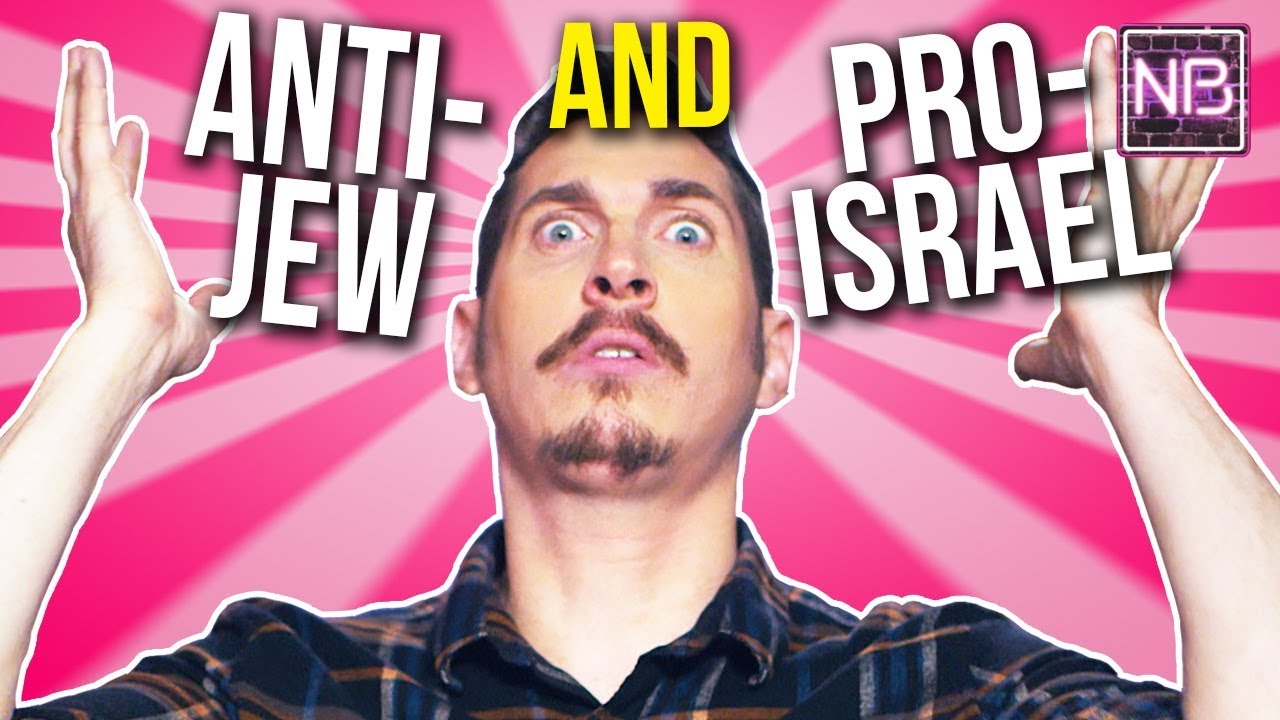 How is it possible that a person can hate Jews but love the state of Israel? Donald Trump’s campaign and presidency has awoken the antisemitic underbelly of America, yet somehow people are also saying he’s running the most pro-Israel government since the founding of Israel. How is that possible?! Matt Lieb explains.