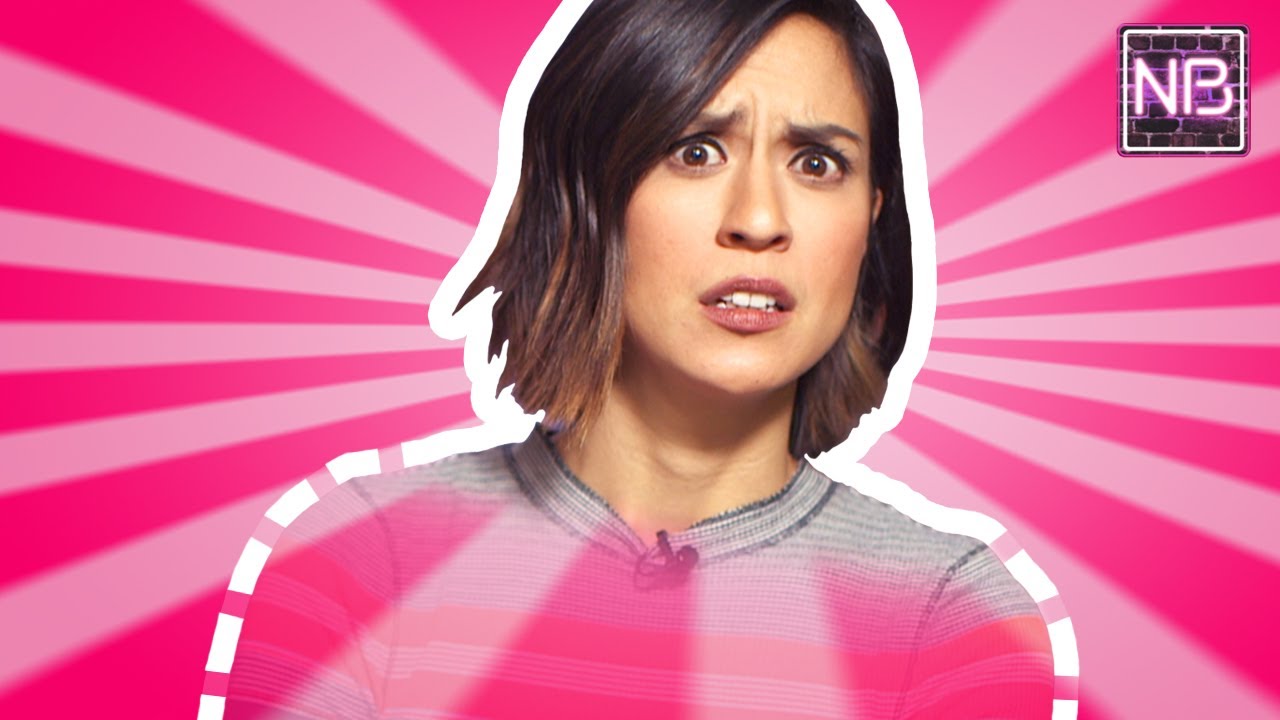 UPDATE: Hooray! The Gerrymander King, Thomas Brunell, is no longer under consideration for heading up the census. https://www.huffingtonpost.com/entry/thomas-brunell-census-bureau_us_5a81f468e4b061625973b0b5

The U.S. census could be the latest casualty of President Trump’s War on Facts. We’re currently facing an underfunded, understaffed Census Bureau, which means our democracy could be overly f*cked.