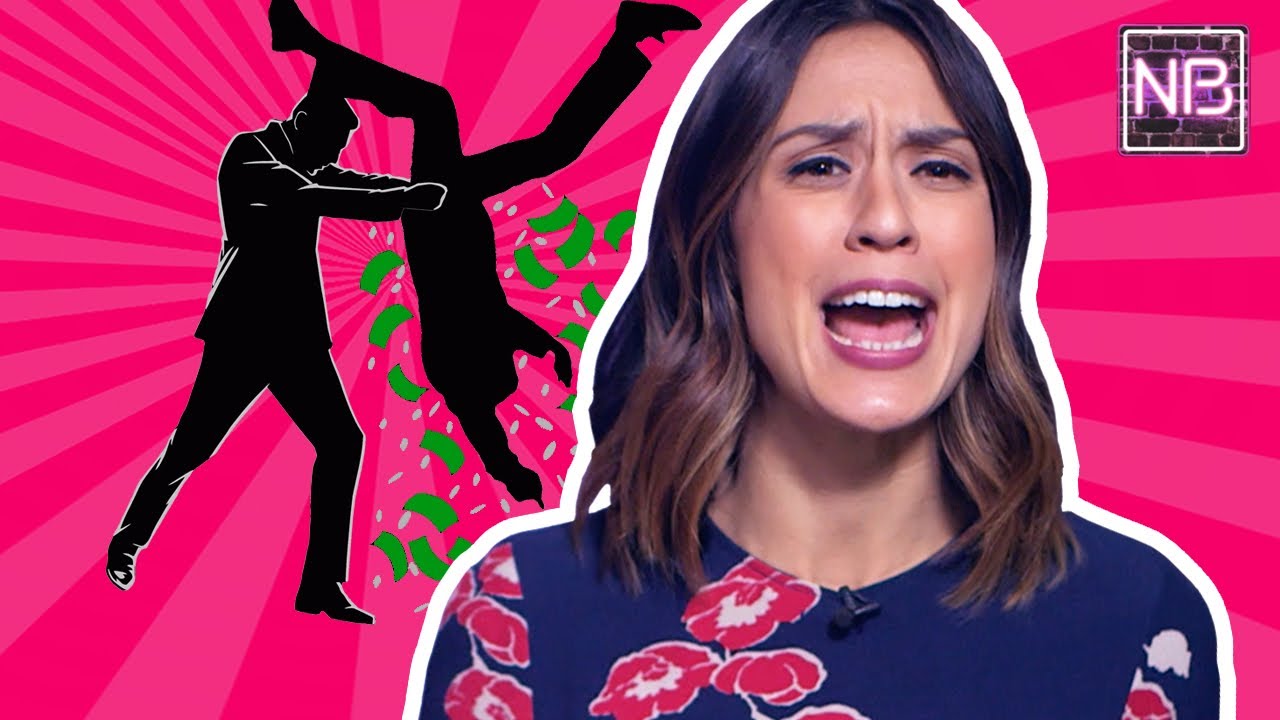 The GOP wants to pass tax reform by Christmas so they can get a shinier jet to take them to Belize by New Year’s.
Though Trump swears tax cuts will help average Americans, average Americans don’t usually benefit from a tax break on $11 million estates. We explain why the GOP tax plan is the same failed trickle-down economics rewrapped with orange bow.