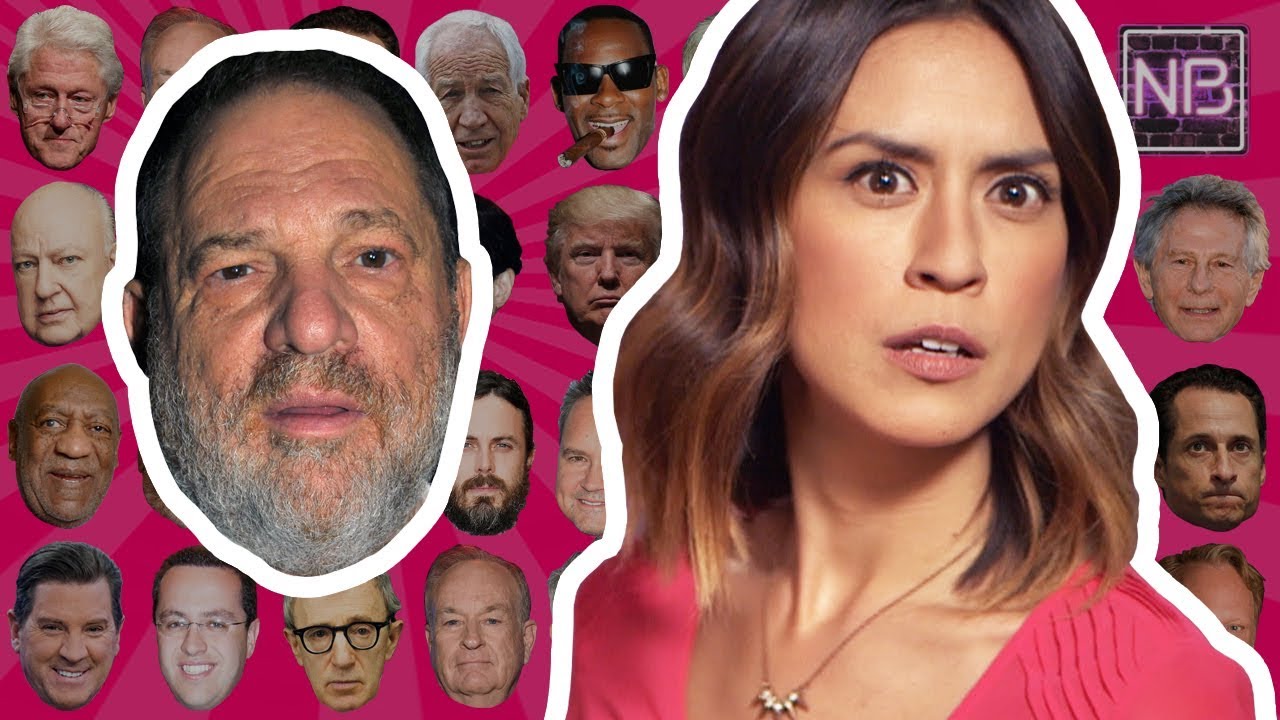 Another day, another powerful man accused of being the creepiest creep who ever creeped. How is it that men like Harvey Weinstein and Donald Trump are allowed to be openly gross for so long without consequence? It’s the Theory of Creepanomics, and Newsbroke is coming for it.