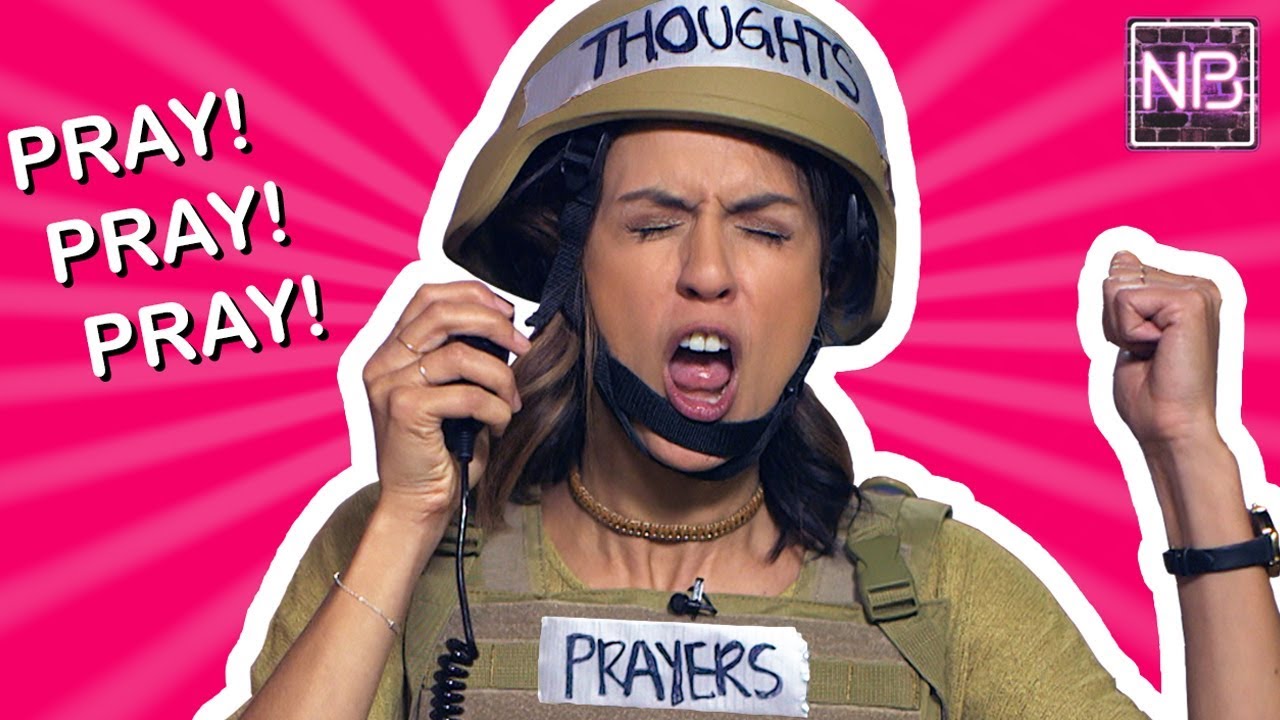 After the Las Vegas mass shooting, we’re apparently not allowed to mention gun control – even though the common denominator in every U.S. shooting is the shooty-thing that shoots. So, as we can’t regulate guns, we came up with some other solutions we’re sure gun-loving conservatives will support.