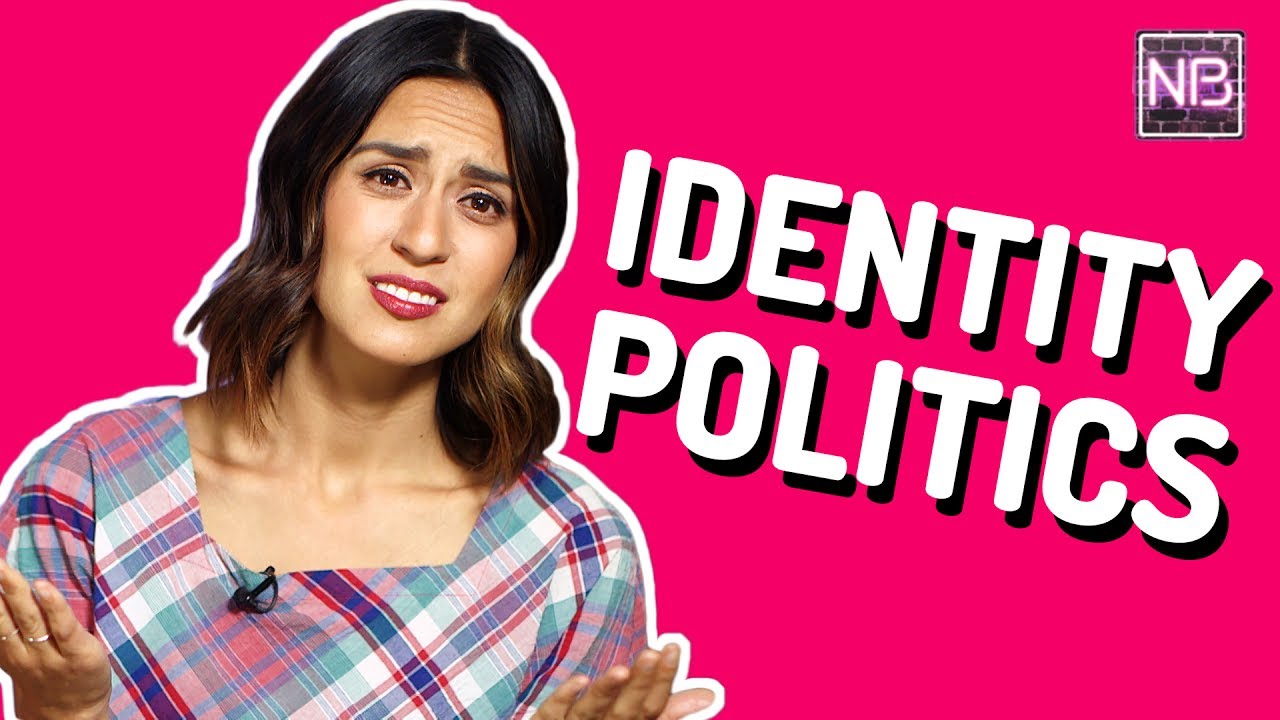 Subscribe to Newsbroke for more investigative comedy! https://www.youtube.com/channel/UCnHXmyuAUm9eBR27NMDsSzQ?sub_confirmation=1Identity Identity politics are any belief that stems from your identity. And for some reason, that really bothers a lot of people, from Ann Coulter to Bernie Sanders to the artisanal Nazi itself, Richard Spencer. But what’s really going on with identity politics? And is Hillary Clinton really the best at them? Special guest appearance by the1janitor!