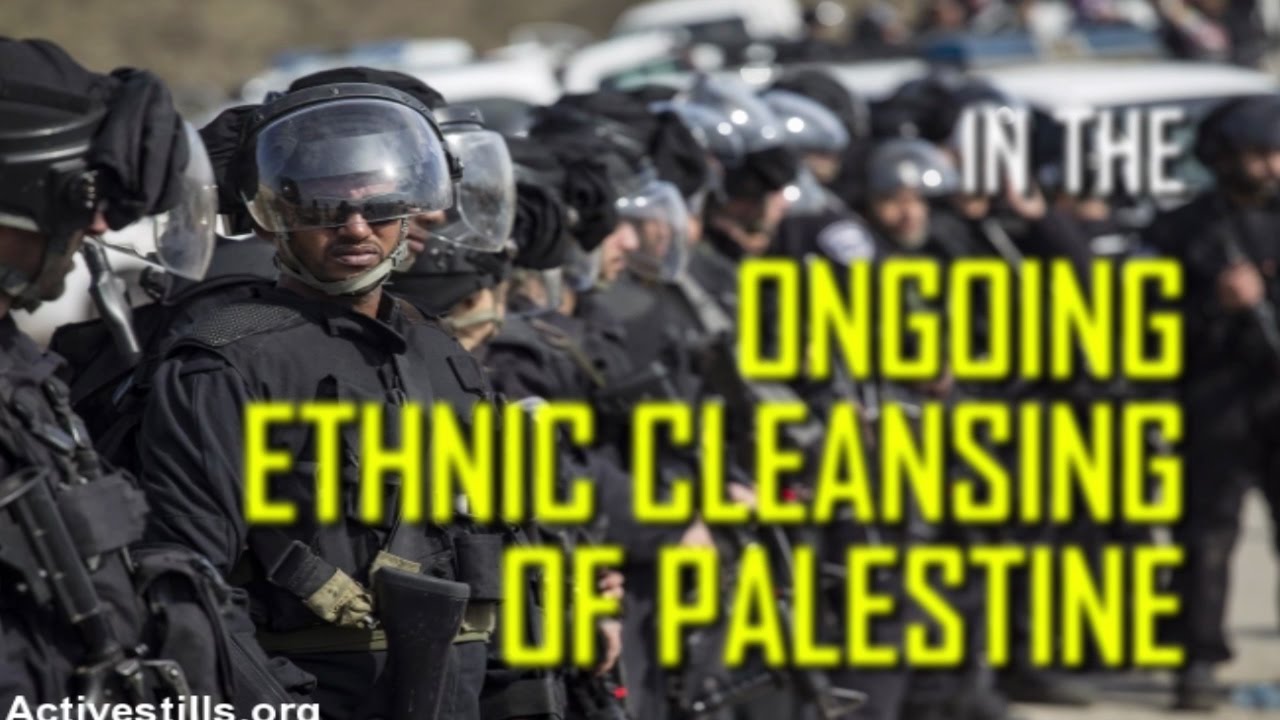 The official police video of the killing at Um al Hiran, 18 Jan. 2017, which had been circulating on Israeli media is fake!

It had been doctored in order to remove the initial shot which was fired by a police(wo)man as well as speed up the car being shot at – trying to create the appearance of shooting in self defense.

Um al Hiran is an “unrecognized” Bedouin village in the Naqab (Negev) desert in Palestine-Israel. The village, which is denied basic infrastructure by the state, is set to be evacuated and demolished in order to build an ethnic-Jewish settlement in its place.